About BiBi Cash and Carry

The rise and spending power of black consumers is boosting South Africa’s retail sector, but there are few black-owned retailers able to take advantage of this trend. One exception is Tommy Makhatho, CEO of Bibi Cash and Carry, whose business has grown tremendously, with six stores in the Free State and one in Gauteng 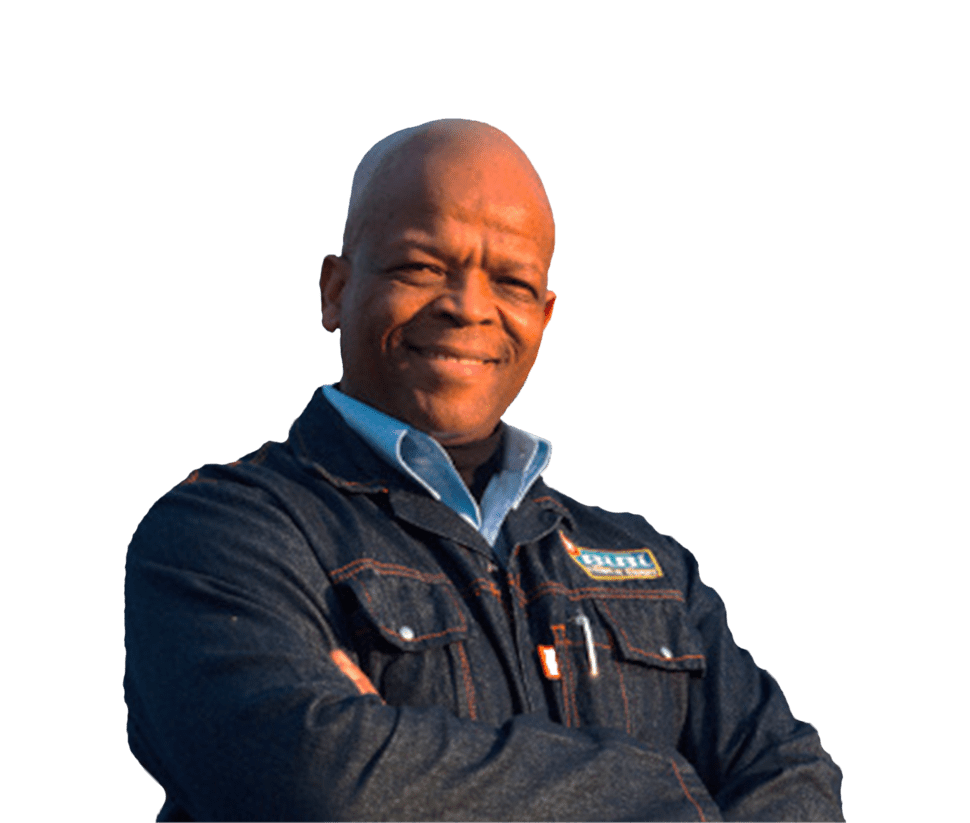 Born and raised in Soweto, Tommy Makhatho left school in 1976 at the end of standard nine and worked as a waiter at a restaurant in Joburg’s swanky Carlton Hotel.

Tommy Makhatho is introduced to entrepreneurship

One of his customers was a flashy hairdresser who always wore a cowboy hat and drove a top-of-the-range left-hand-drive limousine. “He liked me because I was curious about his business and eager to learn,”says Makhatho, recalling how the man gave him his first break and employed him as a part-time trainee shampooist in his salon. Makhatho went on to qualify as a professional hairdresser. In 1982, with R7 000 in the bank, he decided to leave Blackwave and go it alone in Soweto, but failed to build a clientele and was soon forced to ask for his job back. “I had been over-ambitious and made a mistake of not planning properly, ”says Makhatho. A year later he was on the road, distributing hair-care products and bed linen in townships in the Free State, Northern Cape and Lesotho. “I travelled thousands of kilometers every week and the business was doing well. I quit my job again and opened a salon in Qwaqwa.”

Moving from service to retail business

In four years he opened six more salons. But rapid growth made it difficult to control the operation and the sales people. “I couldn’t manage the business from a distance, so I had to close the branches and go back to the original salon. I had, however, accumulated R300 000 in two years. “The experience taught him that distributing hair-care products from a main centre would be easier to control and manage. The Jabula Cosmetic Centre in Qwaqwa opened in May 1991 and four others followed. There were over 3 000 different stock lines, which meant the business needed more storage space and more sophisticated planning, management and control systems. 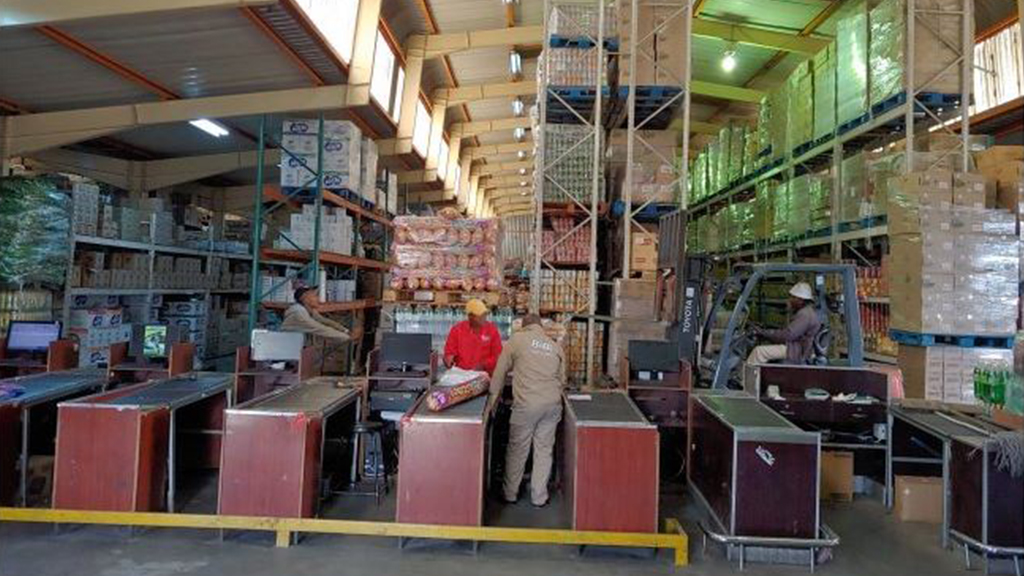 With Jabula Cosmetics growing rapidly into 5 branches, a warehouse was opened in Qwaqwa as a solution to the entity's storage challenges and to support its control systems. 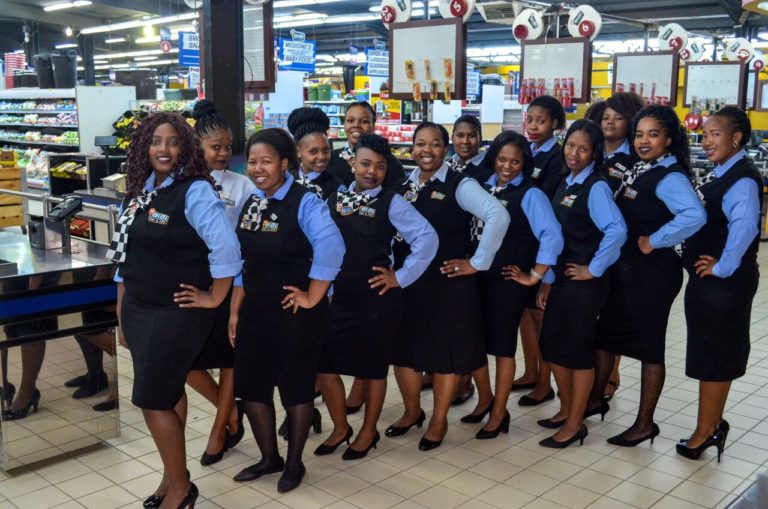 In 1998, Makhatho entered the supermarket sector and opened the first Bibi Cash and Carry Family Supermarket in QwaQwa. All company profits were ploughed back into the business to fund expansion

A second store was opened at the Setsing Shopping Centre, Qwaqwa's main CBD. Catapulting the brand into the hearts and minds of the eastern Free State's populous town.

A third store was opened at Phuthaditjhaba's Naledi Mall. 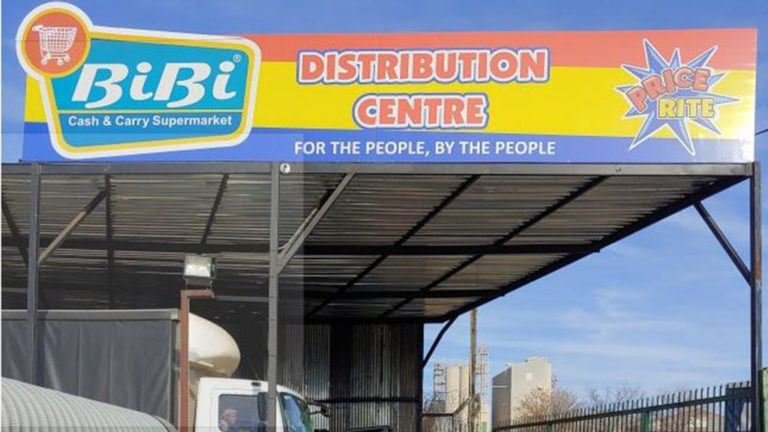 BiBi Wholesale was opened to service small to medium enterprises. 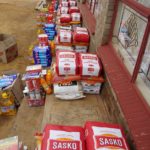 The stokvel industry is worth about R6 billion, so it makes sense to tap into it. Our members bank their money with us, we give them vouchers and they provide us with a list of their needs.

With an idea to create entrepreneurs, potential employees were identified to operate the Bibi Quick Stop container stores. Those who showed potential were given training in business management, retail operation, retail finances and customer service. The project currently consists of 6 container stores in across Qwaqwa. 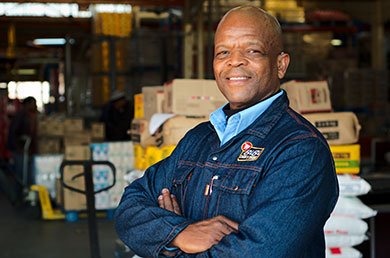 Delighted at his win, Makhatho said; “I’m honored to be honored as the overall winner. We had the right recipe, being chosen is not about what you say, it’s about what you do right. I’d like to thank my team. I am delighted to have my son working with me. There is another 25 years ahead of us. My dream is to become one of the major players in the FMCG market.” 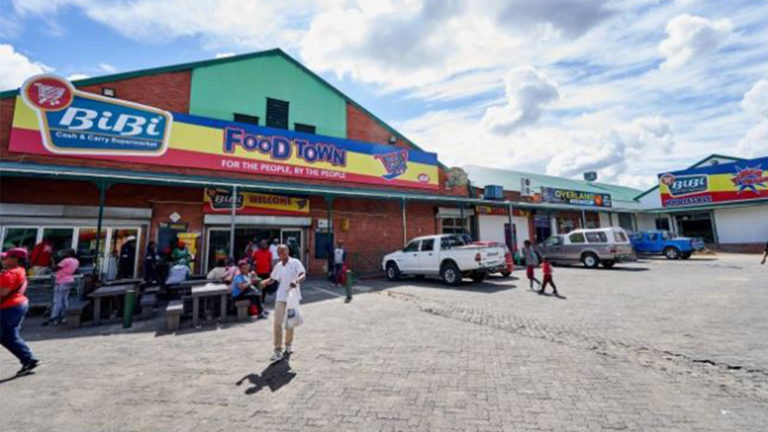 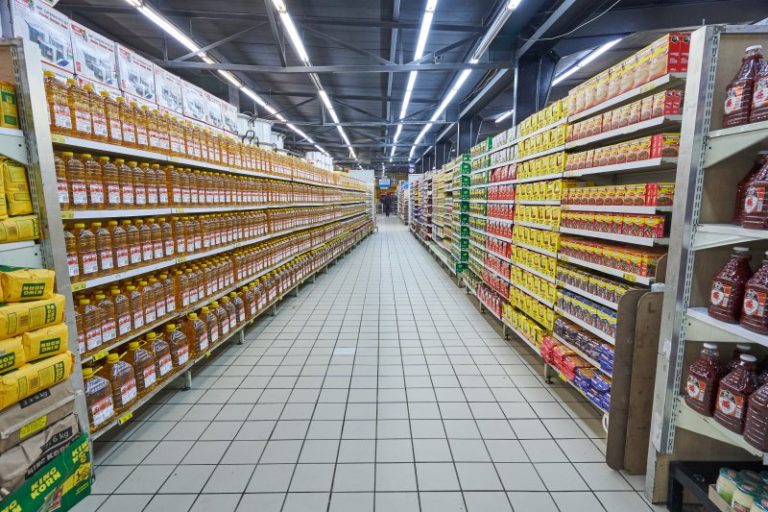 Having been in the business for 10 years, Sechaba future fits BiBi Cash and Carry 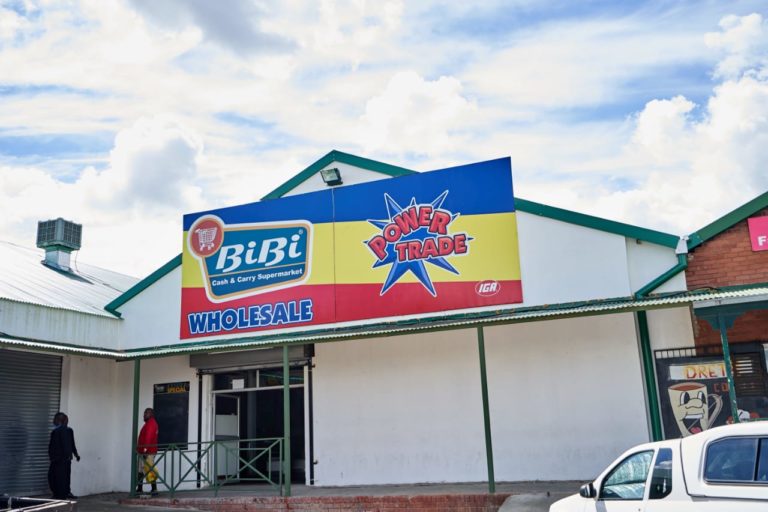 Should you wish to enquire about our services, please fill out the form below. We endeavour to respond to all queries within 24 hours.